The VIDA! science center was opened to the public on 1 December 2014 in the former pavilion D of the Brno Trade Fair. The center is operated by Moravian Science Centre Brno, a public-benefit corporation of the South Moravian Region. A considerable contribution towards the center’s operation is also provided by the City of Brno.

VIDA!’s mission is to popularise science, explain the laws of nature, physical and chemical phenomena. All of that in an attractive and entertaining form. Fun is omnipresent but it’s never just for the fun’s sake. Visitors have an opportunity to get their hands on, see and feel various natural phenomena. As the Chinese saying goes: I heard and forgot. I saw and remembered. I did and understood.

The total floor area of the exhibition is over 6,000 m2, a total of 175 exhibits are divided into 6 thematic sections: Planet, Civilisation, Human Being, Microworld, Children’s Science Centre (from 2 to 6 years) and Outdoor Exhibition. Roughly 240,000 thousand people visit VIDA! annually, of which about a quarter are school groups.

Moravian Science Centre Brno project
The VIDA! science center was established as an outcome of the "Moravian Science Centre Brno" project which started in 2009. An application for a grant for “Moravian Science Centre Brno” was submitted by the South Moravian Region within the Research and Development For Innovation Operating Programme. The “Decision on Grant Provision" was formally handed over on 13 December 2011. The construction of the VIDA! science center at the Brno Trade Fair commenced on 28 June 2013. Based on the "Decision on Grant Provision" the approved financial contribution to the project was a maximum of ca. 572 mil. CZK. The total cost of the project amounted to ca. 601 mil. CZK. 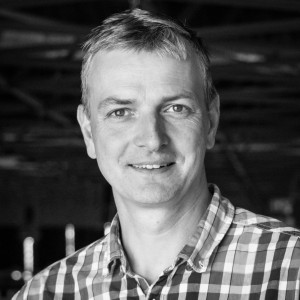 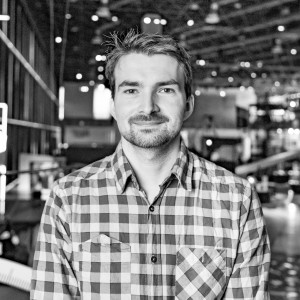 Coordinator of leases and schools 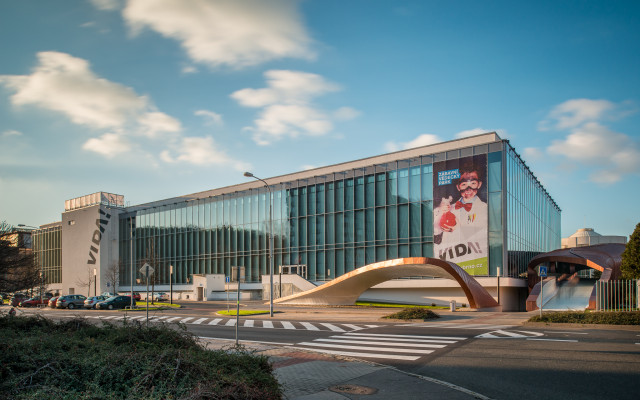 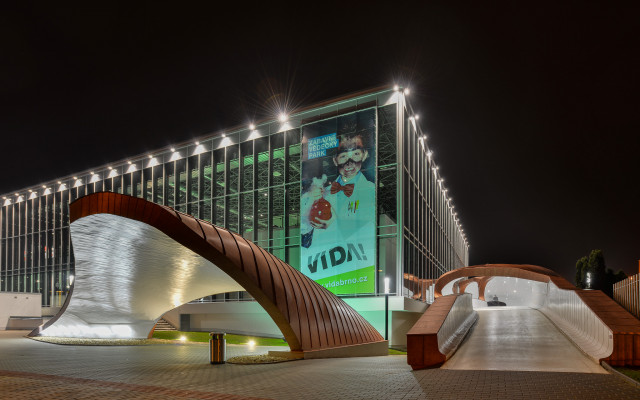 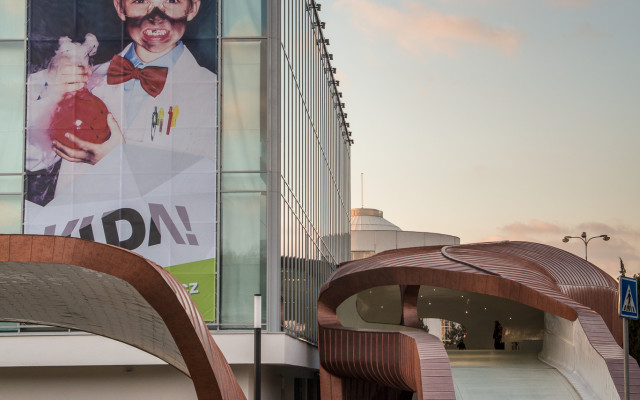 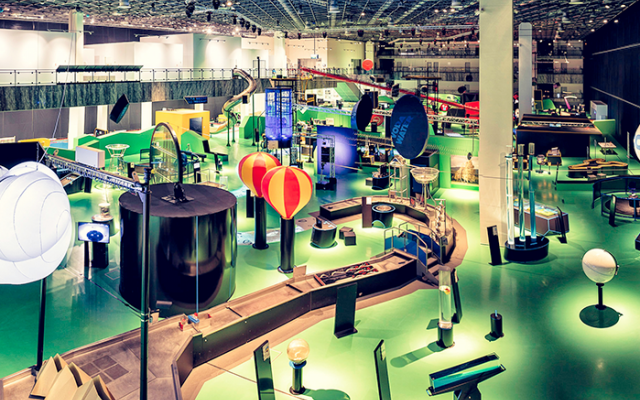 It may be raining cats and dogs or the temperatures can be over thirty, but inside it is always nice and pleasant.

On the gallery you will find a stand offering drinks and small refreshments. In the basement we have an attractive restaurant serving pizza and a daily lunch menu.

Coats, jackets, backpacks, pushchairs - you can leave everything in our cloakroom. Your things will be under supervision and you will not pay a single crown more.

We have a few parking places directly at the building, when there is no trade fair you can park conveniently anywhere next to the pavilion, or you can use the nearby parking garage.

You have a parking place reserved at the car park. An adapted entrance to the building is to be found below the main entrance (all is signposted). There are lifts and several barrier-free toilets in the building.

You can connect to the wireless network throughout the whole of the VIDA! Science Centre which is freely available to visitors.